BCN Advance, new Mesoceuticals® range by Institute BCN, combines three groups of active ingredients that work synergistically and optimize the results so far achieved in the treatments of the skin. These ingredient groups are:

New generation peptides. Active or inhibit necessary cellular mechanisms to repair a particular aesthetic concern. They are messengers that, through specific receptors on cell membrane, issue biochemical signals within the cells, as agonists or antagonists as needed. They modulate the intra and intercellular communication and readjust the functioning of cells. Each peptide is identified with a specific amino acids sequence which regulates these cellular functions.

Non peptide active ingredients connected to the treatment. Highly concentrated and meticulously selected according the aesthetopathy to be treated. They work synergistically with the biopeptides, acting straight over the particular problem.

Active ingredients for global skin care. These are active principles as hyaluronic acid, amino acids, vitamins and minerals, among others. They complete the formulations of BCN Advance range to achieve an integral dermal health. 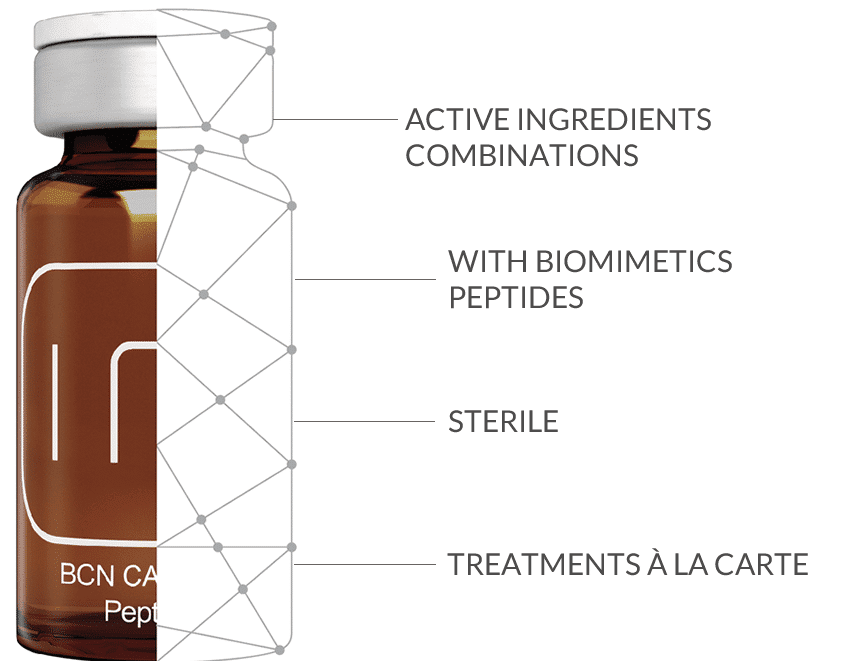 The BCN Advanced Cocktails-Peptides line is a range of products whose principal components are the so-called new generation peptides which act in synergy with other advanced active ingredients, such as collagen, hyaluronic acid, vitamins etc., to achieve spectacular results for the skin and hair.

Peptides are molecules composed of a short chain of amino acids organized in a specific sequence which will determine their function inside the cell. Their principal function is intercellular communication, that is, acting as messengers in the different layers of the skin to transmit information between the cells, and so altering the way these cells function.

To achieve this, the peptides act directly on the cell through specific receptors in the cell membrane, acting as antagonists or agonists of the cell mechanisms, modulating, controlling and regulating their biochemical functions. 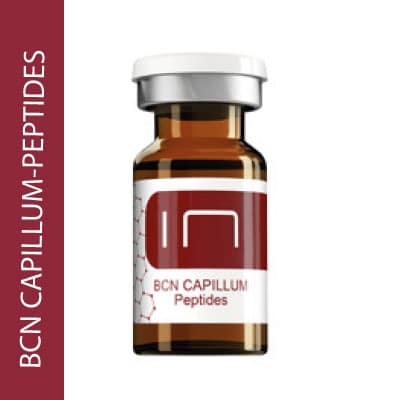 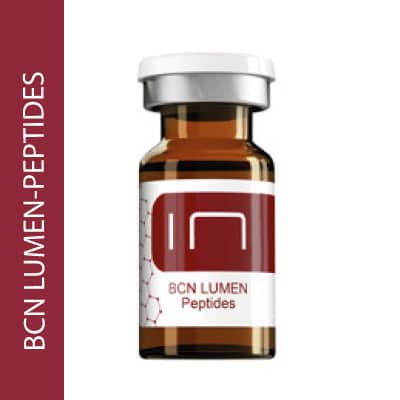 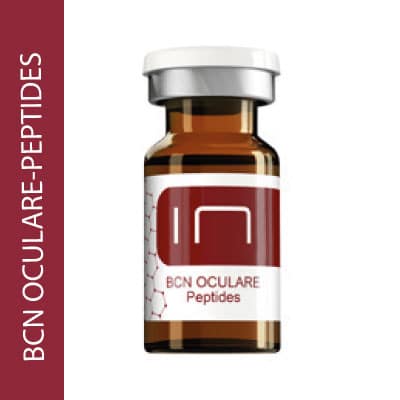 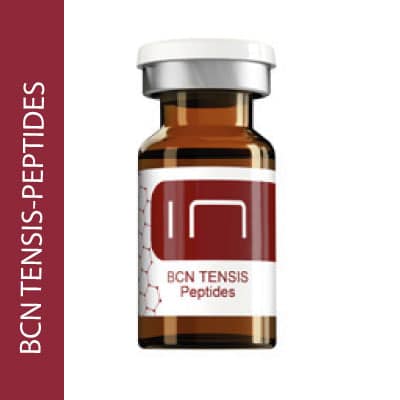 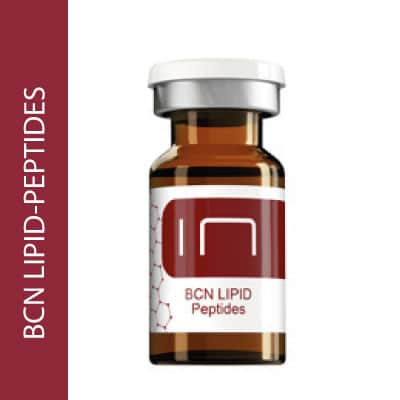 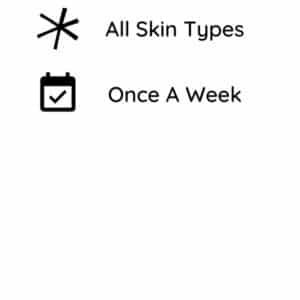 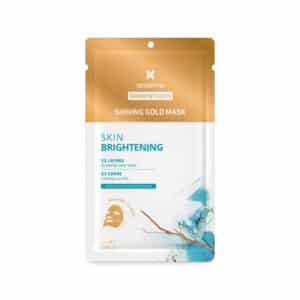 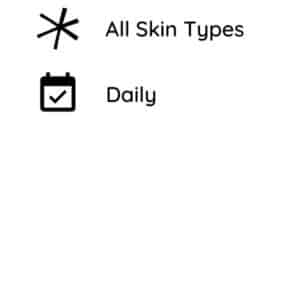 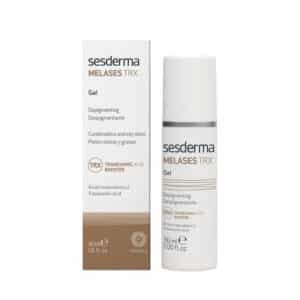 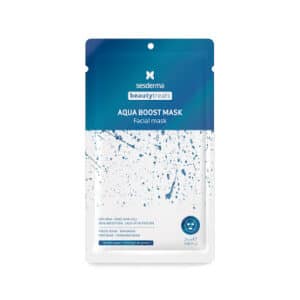 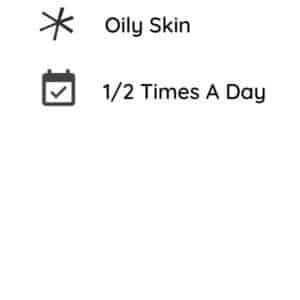 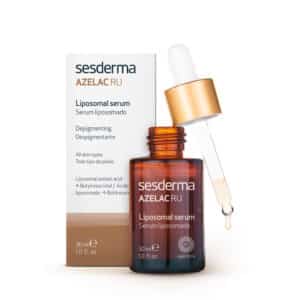 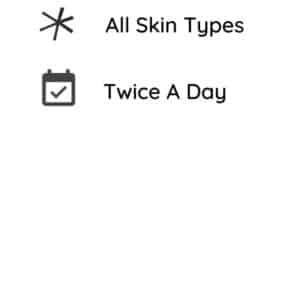 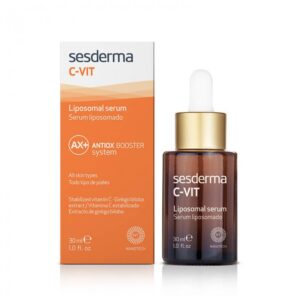 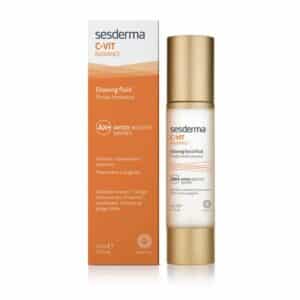 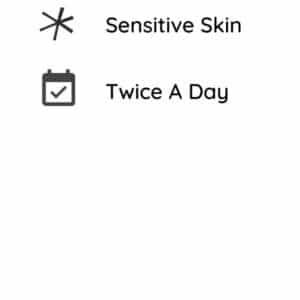 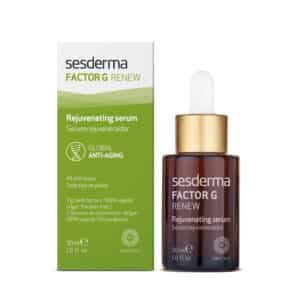 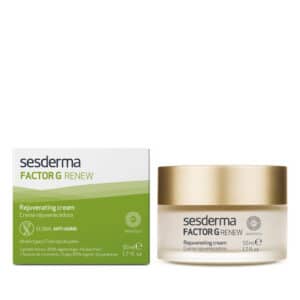 Subscribe to our newsletter
and win -10% on your first purchase!

We use cookies on our website to give you the most relevant experience by remembering your preferences and repeat visits. By clicking “Accept All”, you consent to the use of ALL the cookies. However, you may visit "Cookie Settings" to provide a controlled consent.
Cookie SettingsAccept All
Manage consent

This website uses cookies to improve your experience while you navigate through the website. Out of these, the cookies that are categorized as necessary are stored on your browser as they are essential for the working of basic functionalities of the website. We also use third-party cookies that help us analyze and understand how you use this website. These cookies will be stored in your browser only with your consent. You also have the option to opt-out of these cookies. But opting out of some of these cookies may affect your browsing experience.
Necessary Always Enabled
Necessary cookies are absolutely essential for the website to function properly. These cookies ensure basic functionalities and security features of the website, anonymously.
Functional
Functional cookies help to perform certain functionalities like sharing the content of the website on social media platforms, collect feedbacks, and other third-party features.
Performance
Performance cookies are used to understand and analyze the key performance indexes of the website which helps in delivering a better user experience for the visitors.
Analytics
Analytical cookies are used to understand how visitors interact with the website. These cookies help provide information on metrics the number of visitors, bounce rate, traffic source, etc.
Advertisement
Advertisement cookies are used to provide visitors with relevant ads and marketing campaigns. These cookies track visitors across websites and collect information to provide customized ads.
Others
Other uncategorized cookies are those that are being analyzed and have not been classified into a category as yet.
SAVE & ACCEPT